Senator Ahmed Ogembe is the senator representing Kogi Central Senatorial District. He was born in Okene on October 10, 1967.

Ogembe has a Bachelor of Arts degree in Business Administation and Management as well as an MBA both from the American Intercontinental University Los Angeles (U.S.A).

Senator Ogembe is a successful businessman, with several years of experience in medical consultancy. Ogembe is also a grass root politician/mobilizer and an astute Public Administrator.

In 2015, he contested for the senatorial position of Kogi Central Senatorial District and won on the platform of the Peoples Democratic Party.

No reviews yet for Ahmed Ogembe 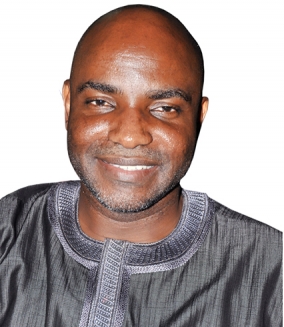