Senator  David Umaru was born on October 10, 1953.. He is a Senator of the Federal Republic of Nigeria representing Niger East Senatorial District.

David completed his primary education at Methodist School Zaria in 1971 and then went to St. Pauls College, where he obtained his Senior School Certificate in 1976. Subsequently he got admission to study Law at the Ahmadu Bello University Zaria graduating in 1980. He thereafter proceeded to the Nigerian Law School and was called to bar in 1981.

Umaru started out his Law career at the High Court MInna, where he was a High Registrear from 1980 to 1982. He went to hold several positions in the Legal field including Chairman Niger State Election Tribunal from 1986 to 1987. He was the Principal, Cosmic Chambers, Minna/Abuja from 1984 to 2016

In the 2015 elections, David Umaru contested for the Niger East Senatorial District  seat at the National Assembly on the Platform of the All Progressives Congress(APC) and won.

No reviews yet for David Umaru 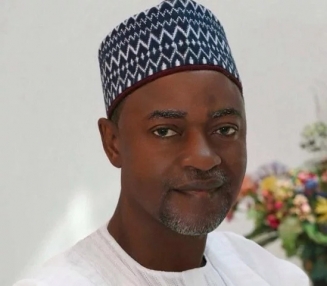