Danjuma La'Ah was born on September 17, 1960. He is an indigene of Kaduna State and a Senator of the Federal Republic of Nigeria representing Kaduna South Senatorial District.

Danjuma attended Rimi College, Kaduna where he obtained his School Certificate in 1980. He then proceeded to the Kaduna Polytechnic and graduated in 1990. He thereafter obtained a Post Graduate Diploma as well as attended the College of Accountancy, Jos for a professional certificate in Accounting. He is also an MBA holder.

Prior to taking public office in 2015, Danjuma La'Ah worked as a Deputy Director Accounts at the Federal Council Development Authority at Abuja.

In the 2015 elections, he contested for the seat of the Kaduna South Senatorial District on the platform of the People’s Democratic Party(PDP) and won.

No reviews yet for Danjuma Laah 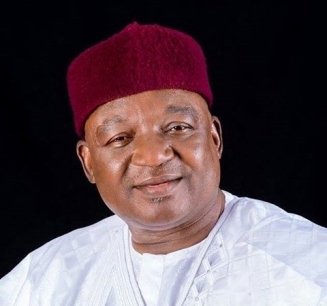