Isah Hamma Misau was born on January 01, 1973. He is an indigene of Bauchi State and the senator representing Bauchi Central Senatorial District.

Before joining mainstream Nigerian politics, Isa Misau was an officer in the Nigerian Police Force where he served for 10 years, rising from an Assistant Superintendent of police to Deputy Superintendent.

While in the police force, he served as ADC to three former FCT Ministers, including Aliyu Modibbo Umar, Adamu Aliero and Bala Mohammed.

In the 2015 elections, he contested for the Bauchi Central Senatorial district and won on the platform of the All Progressive Congress(APC).

No reviews yet for Isah Misau 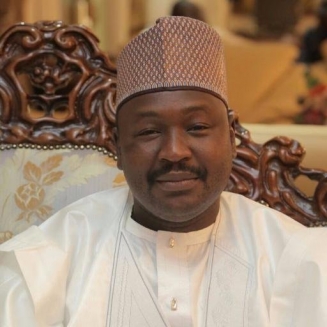