Senator Mohammed Hassan is the senator representing Yobe South Senatorial District at the National Assembly. He was born in 1969 in Potiskum, Yobe State.

Hassan worked with the Nigerian Security Printing and Minting Company LTD (NSPMC) and was the head of the IT department from 2001 to 2009.

From 2007 to 2009, Mohammed Hassan served as commissioner in Yobe State.

Mohammed Hassan contested in the 2015 elections on the platform of the Peoples Democratic Party and emerged winner for the Yobe South Senatorial Seat.

He however defected to the APC thereafter.

No reviews yet for Mohammed Hassan 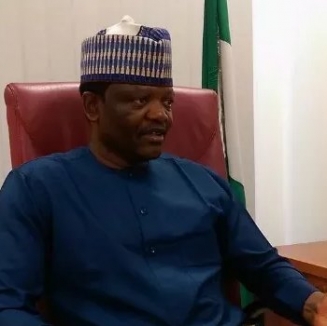