Jonathan David Jang was born on March 13, 1944 in Du, Jos South Local Government of Plateau State. He was a former governor of Plateau State and the senator representing Plateau North Senatorial District at the National Assembly.

Jonah Jang obtained a Bachelor of Divinity Degree at the Theological College of Northern Nigeria in 2002.

Jang voluntarily retired from the Nigeria Air Force in 1990, after which he became an entrepreneur and founded and managed different companies to success.

At the return to civilian rule in late 1998, Jang later ventured into politics and was one of the founding fathers of the People’s Democratic Party, he is as well a member of the Party’s Board of Trustees.

In April 2007, Jonathan David Jang contested and worn the governorship election of Plateau State on the platform of the PDP.

He was successfully re-elected for second term in the 2011 governorship elections.

After completing his second tenure, Jang contested for the senatorial position of Plateau North Senatorial District with the Peoples Democratic Party's ticket and was successful.

Jonah Jang is the Vice-Chairman Senate Committee on National Security and Intelligence.

No reviews yet for Jonah Jang 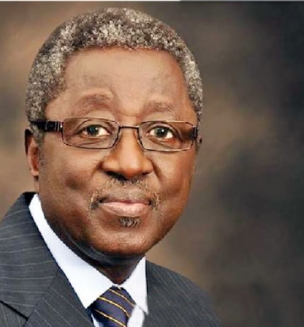