Alhaji Ahmad Abubakar, is a senator of the Federal Republic of Nigeria, representing Adamawa South Senatorial District at the National House. He was born on September 5, 1957 in Ganye, Adamawa State.

Ahmad started his formative education at Ganye 1 Primary School Ganye and completed it in 1975 before proceeding to North East College of Agricultural Science in Maiduguri. He also attended the Ahmadu Bello University for both his Bachelors and Masters degrees.

Senator Ahmad Abubakar, won the 2015 Adamawa South Senatorial polls on the platform of the All Progressives Congress to emerge as the senator of the district.

No reviews yet for Ahmad Abubakar 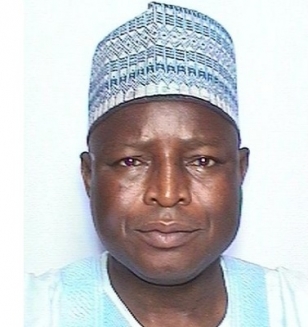